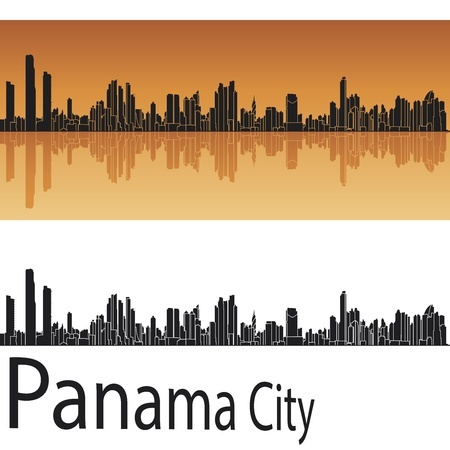 Apparently Panama is adding a new financial market to the LatAm region.  The average forecast of luxury consumption in Latin America is 14 % a year.  It is interesting how those countries fit perfectly in the puzzle despite of their economic differences and demographics, political and social aspects into this growth that does not happen in any other region of the world, except for Asia that is surpassing that percentage by 2%.  In addition to these news, Panama just announced last week the Panama Diamond Exchange (PDE) an exchange market with huge growing expectations that will help jewelry retail business in LatAm to grow more than $10bn during the next 3 years.