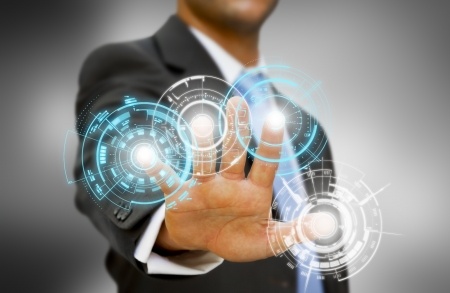 The NAFTA (North American Free Trade Agreement) has been very successful, and the Mexican economy improved its competiveness, and not only because its low wages and a weak peso. Here are some highlights regarding NAFTA: