Warning: Declaration of ss_framework_description_walker::start_el(&$output, $item, $depth, $args) should be compatible with Walker_Nav_Menu::start_el(&$output, $item, $depth = 0, $args = Array, $id = 0) in /home/latinf5/public_html/wp-content/themes/smartstart/functions/custom-functions.php on line 83
 Brazil: Ranked 10th Amongst The Countries with the Most Multimillionaires | 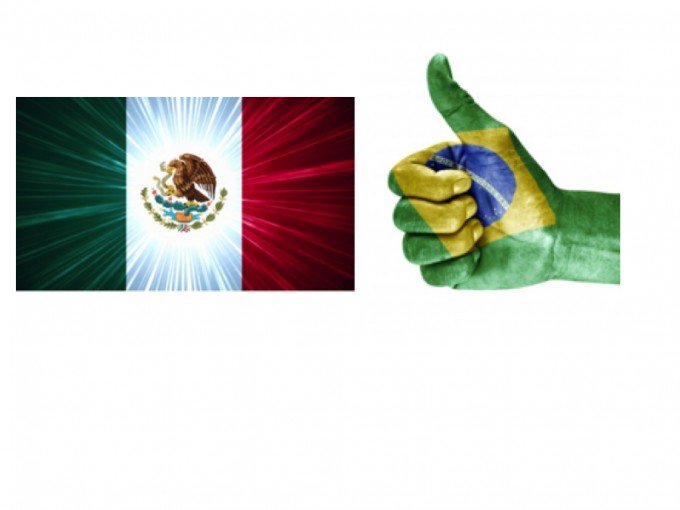 Brazil: Ranked 10th Amongst The Countries with the Most Multimillionaires

Compared to Mexico, the second largest economy in Latin America, Brazil has more than 4,000 ultra-high net worth individuals, the most of any country in Latin America. On the other hand, Mexico still leading the 1st position within the Forbes List with Carlos Slim Helu as the richest man in the world.

There are 2,540 multi-millionaires in Mexico with individual net assets of US$30 million or more. Of this total 252 are centimillionaires and 2,272 affluent millionaires. Multi-millionaires account for 1.75% of the total millionaire population of Mexico, which is well above the global average of 0.7%. Together these ultra high net worth individuals are worth US$364 billion in total combined wealth

Both Presidents, Dilma Rousseff and Enrique Peña Nieto respectively are in the list of the World’s Most Powerful People.