Warning: Declaration of ss_framework_description_walker::start_el(&$output, $item, $depth, $args) should be compatible with Walker_Nav_Menu::start_el(&$output, $item, $depth = 0, $args = Array, $id = 0) in /home/latinf5/public_html/wp-content/themes/smartstart/functions/custom-functions.php on line 83
 Ancestry of the Population in the US. Where are the Latinos located? | 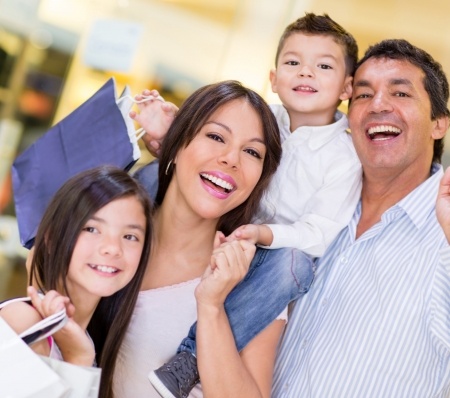 Ancestry of the Population in the US. Where are the Latinos located?

In the years coming this can produce a shift in politics, especially in the states toward the South and West, which together accounted for 84% of the decade’s population growth. Texas alone added 979,000 individuals under age 18, of which 931,000 were Hispanic. 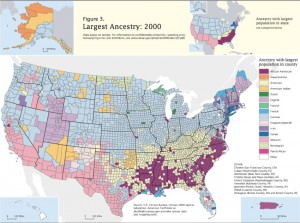 Check out the full article at THE WALL STREET JOURNAL.