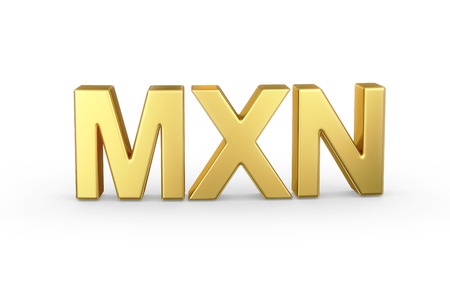 Mexico May Become The World’s Eighth-Biggest Economy by 2050

The most important driver of Mexico’s recent growth comes from the manufacturing sector. Merchandise goods gained a 3 percent in 2013, which is modest but encouraging, and it is expected to improve over the remainder of 2014.

Many foreign companies are setting up shops in Mexico, much of the recent investment in Mexico’s manufacturing sector comes as a result of China’s rising wages, Mexico’s trade with the US has grown to over $500 Billion annually since 2010.

Lower labor and energy costs and a business-friendly government have made Mexico and increasingly attractive place for multinationals looking to restructure their production.

Also the exportation market is growing, in many fields. Even if the North American partners will still be where the main part of the exports go, China is expected to be Mexico’s second largest export market by 2030.

Moody’s granted Mexico its first-ever A3 rating for its government bonds, an expression of confidence the market has in Mexico’s reforms.

President Peña Nieto has also introduced changes that eliminate state monopolies and quasi-monopolies, a move that may present new investment options in the coming years. If these changes are successful, Mexico’s bond market may continue to grow.

To read the full factors that have driven Mexico’s push into the economic big leagues, CLICK HERE.